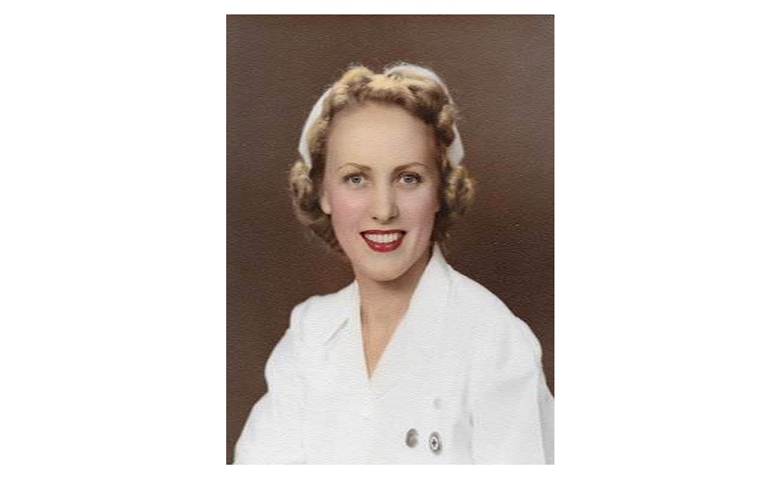 A recent $300,000 gift from the estate of Hazel Brister O’Flaherty will establish a scholarship to provide financial assistance to nursing students at the University of Mississippi.

“Aunt Hazel knew the value of a good education. When she was a nursing instructor at Contra Costa College in California, she ensured all the nurses who passed through her care were ready to take up their task,” said Susan Brister Morrison, of Fairview, Tennessee. “She knew what would be required of her students and she made sure they were prepared for it — whether they liked it or not.”

Morrison said her aunt, a native of Lincoln County, Mississippi, designated Ole Miss in her will because “it’s a great public university in her home state that produces some of the best nurses in the country.”

The Hazel Brister O’Flaherty Scholarship Endowment in Nursing will be awarded to full-time students enrolled in the UM Bachelor of Science nursing program who had a high school GPA of at least 3.5. First preference will be given to students from Lincoln County.

“Aunt Hazel pushed herself to be the best she could be, and she pushed her students as well,” Morrison said. “She was a strong, fierce woman who did what she could to make the world better. She continues to do so even now in providing these scholarships to prospective nurses from Mississippi.”

“Through her vision in endowing this scholarship, Hazel O’Flaherty will help give young men and women the opportunity to make their dreams of a higher education come true,” said Sandra Guest, vice president of the UM Foundation. “In turn, the students she helps will then go on to help save lives in the healthcare profession. This gift greatly illustrates the importance of private giving.”

O’Flaherty made a life for herself by working her way through the Mather School of Nursing in New Orleans, Louisiana, finishing in 1941. She then trained at Southern Baptist Hospital before taking her new skills where she believed they would do the most good: the Office of Civilian Defense, Emergency Medical Protection Service.

There, O’Flaherty was assigned to work aboard a U.S. Army transport ship as chief nurse with the International Refugee Organization, which helped resettle displaced refugees from Europe and Asia following World War II. Also aboard was Staff Sergeant John O’Flaherty, who would become her husband in New York City in 1958.

Upon returning to the states, Hazel O’Flaherty decided to broaden her knowledge base in order to be better equipped to train nursing students. She earned bachelor’s and master’s degrees from Columbia University in New York in 1959 and 1960 respectively while working at Memorial Hospital Cancer Center.

The couple later moved to California, where Hazel O’Flaherty began teaching at Contra Costa College, educating young men and women in the same path she followed.

“Even though she spent most of her life elsewhere, Aunt Hazel loved her home state,” Morrison said.

Hazel O’Flaherty was a member of the American Nurses Association, Pi Lambda Theta (the National Honor Society for Women in Education) and Daughters of the American Revolution. She also had a passion for animals, gardening and a glass of good champagne.