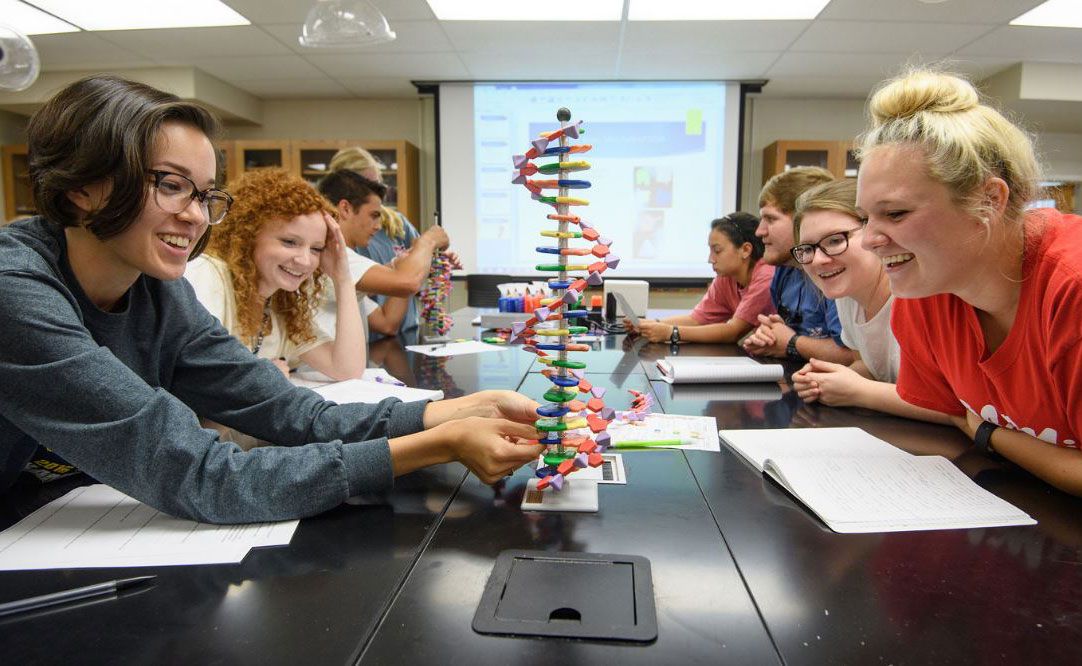 In the UM Foundation’s fiscal year ending June 30, private donors and foundations committed a record $194.3 million to support programs, facilities and students across all campuses. The contributions supported academics on the Oxford campus, the University of Mississippi Medical Center (UMMC) in Jackson and on UM’s regional campuses throughout the state. Additionally, private giving supports Ole Miss Athletics programs, facilities and student-athletes.

"The University of Mississippi has a unique role in advancing society through the discovery, creation, and dissemination of knowledge," said UM Chancellor Jeffrey Vitter. "We are so grateful for the generous donations of our loyal alumni and friends. Their support is helping us transform lives through education and elevate the quality of life for all our citizens.”

Fiscal year 2016 was bolstered by a number of major gifts: a $25 million gift to the Forward Together Campaign for Ole Miss Athletics from Jerry “Doc” Hollingsworth of Niceville, Florida; a $20 million pledge to Batson Children’s Hospital from the Friends of Children’s; a $10 million pledge from Joe and Kathy Sanderson of Laurel, Mississippi, to kick off a $100 million campaign for Children’s of Mississippi at UMMC and a $2 million gift from the Brockman Foundation to establish a chair within the Patterson School of Accountancy in honor of the late Don Jones of Oxford, Mississippi.

Administrators acknowledge it’s unlikely that single gifts of this magnitude will be repeated in the 2017 fiscal year, but university development staff will be working to reach out to alumni, friends, corporations and foundations to continue the fundraising success in which private support has exceeded $100 million in each of the last five years.

“Private giving is vital to recruiting and retaining the nation’s best educators to teach and mentor our students,” said Alice Clark, interim vice chancellor for university relations. “Less than 15 percent of our operating revenue comes from state appropriations so the resources provided by our generous donors are absolutely essential to reach our goals in bolstering faculty support, as well as attracting funds for student scholarships, construction, library resources and more.”

The state's flagship university boasts the largest student body among Mississippi's public universities, necessitating the addition of more than 200 faculty members over the next three years.

Cash gifts of all sizes combined for a total $118.8 million, with new pledges (as yet unrealized) adding up to more than $61 million. Donors committed more than $14 million in planned and deferred gifts to Ole Miss.

“Our fiscal 2016 private support totals are truly outstanding. However, we must continue to push even harder to meet the growing cash needs of the university,” said Wendell Weakley, president and CEO of the UM Foundation, which had a five-year endowment investment return of 5.2 percent as of June 30.

Donor participation on the Oxford campus increased by more than 16 percent as the number of gifts rose from 52,500 in 2015 to 55,000 in fiscal year 2016. These generous contributions from alumni, private foundations and corporations, friends, parents and others invested in the success of UM has built an endowment of more than $600 million.

Donor impact reaches every area of the university, including its medical center campus.

“Every gift is a stepping stone toward our goal of a healthier Mississippi,” said Dr. LouAnn Woodward, UMMC vice chancellor for health affairs and dean of the School of Medicine. “Our generous donors took us closer to that goal this year, giving the record amount of $60 million. We are especially grateful to Joe and Kathy Sanderson's capable leadership of our $100 million Children's of Mississippi campaign and their financial gift that pushes us a long way toward our goal. Year after year, the people of Mississippi rise to the challenge in terms of giving. There is no stronger force for good than the people of our state, and we are grateful so many find Mississippi’s only academic medical center to be worthy of their support.”

The Ole Miss Athletics Foundation also had a record year, generating $45.6 million in cash donations, breaking the previous record of $35.2 million set in 2015. With the highest-ever membership at 17,773 and counting, OMAF donors anticipate the soon-to-be-unveiled improvements to Vaught-Hemingway Stadium, Swayze Field and other sports facilities made possible by their contributions.

“On behalf of Ole Miss Athletics, including our coaches and our talented student-athletes, I would like to thank Rebel Nation for their generous contributions over the past year that set a new standard in fundraising,” said Ole Miss Athletics Director Ross Bjork. “The Ole Miss Family continues to grow, and the support allows us to continue giving Rebels the highest quality student-athlete experience.”

"Alumni and friends who give back play an integral role in helping the university improve,” Weakley said. “We could not be more appreciative of those who’ve shared their hard-earned resources with the university and our students."

For information on providing financial support to the University of Mississippi, visit www.umfoundation.com/makeagift.