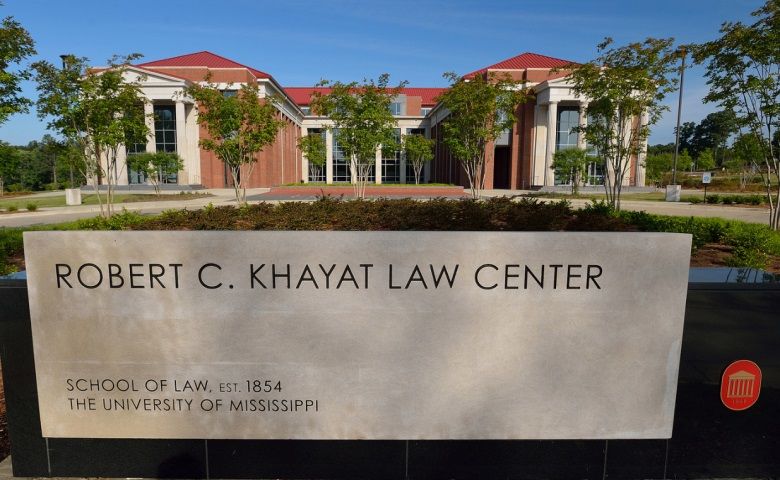 The fund is designed to incentivize students to compete for the AM-JUR award of the oil & gas class, an award that Hodges earned as a student in his oil & gas class.

“The Allen Daniel Hodges Scholarship Endowment was inspired by Dan’s love and devotion to the University of Mississippi and to his lifelong career in the Oil and Gas industry,” said Stephanie and Daniel Hodges, his children. “He excelled among his peers in this field of endeavor by building strong relationships with his fellow lawyers and other oil & gas professionals and by possessing a keen mind in the field of oil and gas law.”

Hodges was a man of sharp intellect and commitment.  Born in 1949 in Greenville, MS, he graduated from Ole Miss with an undergraduate degree in political science in 1972. After graduating law school in 1978, he was admitted to practice law in the U.S. District Court, Southern District of Mississippi.  Later, in the 1980’s, he passed the Texas bar exam, and was admitted to the U.S. District Court, Southern District of Texas. He was also a member of the American Association of Petroleum Landmen.

“Even during the difficult years in the 1980’s and throughout the 1990’s, he still continued to work and learn and grow in the oil and gas industry. He was passionate and committed to being the best in his profession,” his family said.

In addition to intellect, Hodges was a man of goodwill and possessed great love for his alma mater. This is another reason why his family decided to create an endowment in his name.

“He was a strong proponent for charitable causes as he often donated to the University and numerous other organizations.  We feel that his legacy is lived not only through his children and his family, but through his philanthropy and respect for producing the highest quality work in the field of oil and gas law,” the family said.

Family members involved in setting up the endowment are his two children and their spouses: Daniel Hodges and his wife Jessica; Stephanie Huynh and her husband Daniel; his sister Martha Reeves (Cissy) and her husband Tom; and Bill Carter, his cousin.

“We hope that a law student, prior to taking the class, who wasn’t committed on a specific law direction, will find a sparked interest in this rigorous and rewarding field of law, and consequently, continue our father’s legacy of excellence in this practice.”

To contribute to the Allen Daniel Hodges Scholarship Endowment in Oil and Gas Law, please mail a check made payable to the University of Mississippi Foundation with the fund noted in the memo line to the UM Foundation, 406 University Avenue, Oxford, MS 38655. Online gifts can be made at umfoundation.com/makeagift.