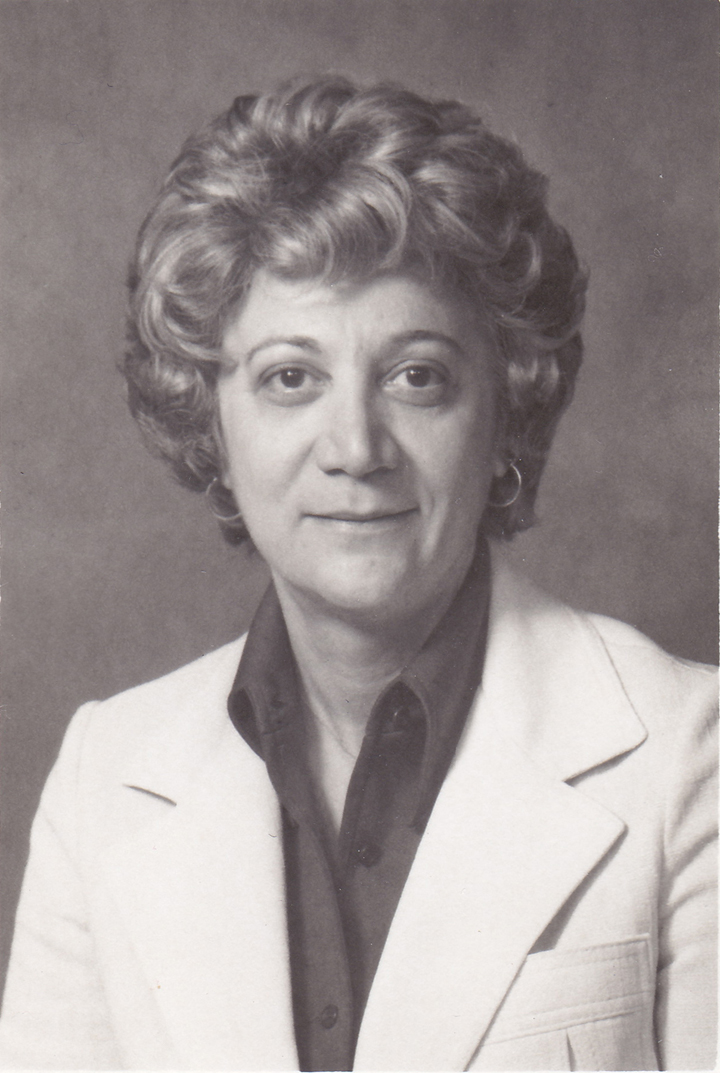 Thanks to the generosity of the late Madeline O. Sciacca of Slidell, La., who remembered her alma mater in her will, generations of University of Mississippi pharmacy students will receive scholarship support.

Sciacca, who obtained her pharmacy degree from UM in 1953, directed a gift of $400,000 to the Ole Miss School of Pharmacy for the Madeline Occhipinti Sciacca Memorial Scholarship Endowment.

To honor the gift, Sciacca’s 1953 diploma and a plaque bearing her name have been placed in the pharmacy building on the Oxford campus.

"We are humbled by this tremendous gift," said David D. Allen, pharmacy dean. "It greatly expands our ability to help young people pursue their dreams of becoming practicing pharmacists and ensures that Madeline Sciacca’s name will remain a part of our school for years to come."

Sciacca practiced pharmacy at Walgreens in downtown New Orleans for years. After retiring in the 1970s, she began buying rental properties and buying and selling real estate.

In 2001, shortly after Barbara G. Wells became Ole Miss pharmacy dean, Sciacca contacted her about her desire to leave an estate gift for scholarships.

"She wanted to help students, and that fit very nicely with our goals for the school," said Wells, dean emeritus of pharmacy. "That began our ten-year relationship."

During that time, Sciacca told Wells of her fondness for the school.

"She loved the School of Pharmacy," Wells said. "She loved her time here, and her memories. She also said her father valued education, and it was important to him that all his children get educated."

Sciacca attended San Marcos Academy, a boarding school in San Marcos, Texas, as did her four siblings, sisters Frances and Fara, and brothers Anthony and Gasper, said her niece and the executor of her estate, Leslie Occhipinti of Metairie, La.

"They were all college-educated, and they became engineers, lawyers, pharmacists and physicists," Occhipinti said. "Madeline left a nice donation to that academy as well as Ole Miss," she said.

Sciacca married Thomas V. Sciacca when she was 47.

"Her husband was truly devoted to her, as she was to him," Wells said. "He was a fine gentleman, and they had a genuine late-life love for each other."

"When she got into real estate, Thomas did too," Occhippinti said.

"Madeline was Italian," Wells said. "She was fiercely loyal to the people and institutions that she cared about. She was a strong-willed woman who fought the good battle against her illnesses the entire ten years that I knew her."

Sciacca took care of both her mother and father before they died.

"She also cared for students and wanted to make a difference in their lives," Wells said. "She wanted to give back and make things better for people. She was very generous, as expressed by her gift to our school, and she is an excellent role model for our students and for all of us in pharmacy."

The Madeline Occhipinti Sciacca Memorial Scholarship Endowment is open to accept gifts from individuals and organizations. To contribute, contact Raina McClure, director of development for the School of Pharmacy, at 662-915-6967, cell 662-832-7137, email rmcclure@olemiss.edu or mail a check with the endowment noted to the University of Mississippi Foundation, 406 University Avenue, Oxford, MS 38655.

For more information about the School of Pharmacy, call 662-915-7265 or visit http://www.pharmacy.olemiss.edu