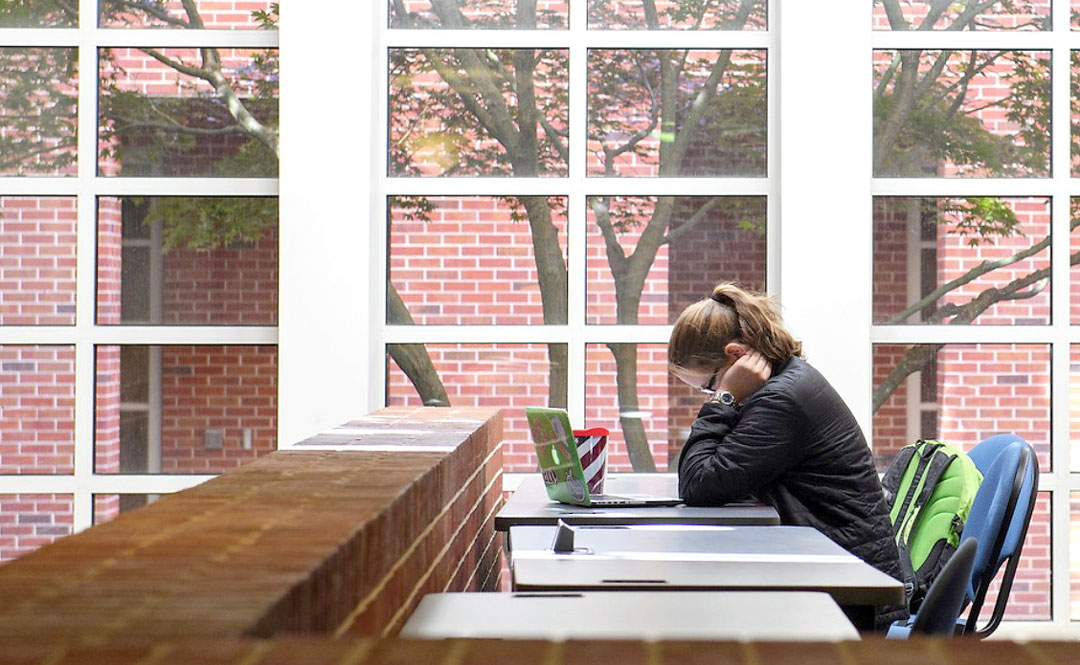 For more than half a century, Mississippi-born Bill and Cile Hicks of Needham, Massachusetts, have lived and worked 1,400 miles from Oxford, Mississippi, but the University of Mississippi has never been far from their hearts.

These Ole Miss supporters have given generously to the university’s Foundations for Academic Success Track (FASTrack) program and made a new gift of $500,000 to the Patterson School of Accountancy. Bill Hicks earned his accountancy degree from UM in 1959.

“Cile and I believe it is important to give back to places that were instrumental in our lives and Ole Miss is certainly one of those places for us,” said Hicks, who, along with his wife, grew up in Greenwood in Leflore County, Mississippi.

As a result, the Hickses provide unprecedented higher education opportunities to historically underserved and underrepresented UM students from this corner of the state.

“The FASTrack program is crucial for many first-generation and low-income students to earn degrees,” said Suzanne Wilkin, interim director of FASTrack and one of the program’s academic mentors.

“By establishing the William and Lucile Hicks Scholarship Endowment for our FASTrack students, Bill and Cile Hicks are helping students from the Mississippi Delta succeed,” Wilkin said.

“Because of their generosity, the university can provide an extra layer of support that ensures these deserving students complete their degree programs and start their professional careers.”

With UM playing such a transformative role in Bill Hicks’ life, it pleases the couple to be able to ensure access to higher education is available to others, the donors said, especially those in Mississippi who may encounter more barriers to these opportunities.

The Hickses are also enhancing the lives of generations of future accountancy students with their most recent gift toward the construction of a new academic home for the Patterson School of Accountancy.

The couple’s support for the School of Accountancy — which will be recognized with the naming of the east rooftop terrace — helps secure the school’s vision to be one of the nation’s leading institutions in accountancy education, said Mark Wilder, dean and KPMG Chair of Accountancy.

“We are grateful to Bill and Cile Hicks for their generous gift to support our new Patterson School home,” Wilder said. “This is truly a transformational opportunity for our School of Accountancy, and we are honored to have the Hicks name associated with a prominent space in the new building.

“Their investment will help us recruit top students and faculty, provide the Patterson School with unprecedented visibility and give us the opportunity to reach new heights of excellence.”

Bill and Cile Hicks were married shortly after her graduation in 1960 from Millsaps College in Jackson.

“We believe that higher education provides one of those keys that can open doors to career opportunities that one otherwise would not have,” Cile Hicks said. “That was true for us, and we hope it will be true for future generations of University of Mississippi students.”

The Hickses’ support of Ole Miss comes as no surprise to Will Lewis of Oxford. Lewis, who owned Neilson’s department store on the Oxford Square for decades before retiring, has known Bill Hicks since they were fraternity brothers in Phi Delta Theta in the late-1950s and served together as U.S. Army lieutenants stationed in San Francisco, California.

Over the years, Will Lewis and his wife, Patty, a founding member of the Ole Miss Women’s Council for Philanthropy, and Bill and Cile Hicks have enjoyed visiting with one another in either the Boston area or Oxford and attending many Ole Miss functions.

“Cile and Bill have enormous hearts and a passion for Ole Miss,” Lewis said. “They are also admirable examples of dedicated public servants who believe in serving their communities.”

After receiving his UM degree, Bill Hicks earned an MBA from the Wharton School of the University of Pennsylvania in 1962. His first job was as a securities analyst for Wellington Management Co. Other assignments included advising the investments of endowments and numerous state and corporate pension funds.

Now retired, he served as chair of the Massachusetts College of Art and Design Foundation and Historic New England, which supports historic house museums and restorations across New England.

A former math and science teacher, Cile Hicks serves on the boards of a public charter school and of a regional land trust. She was appointed by then-Massachusetts Gov. Mitt Romney to the board of the Massachusetts Water Resources Authority. For 16 years, she was a member of the Massachusetts House or Senate, representing the “Minutemen” towns west of Boston, including Lexington and Concord.

The couple has two grown children, Brian Hicks of Newton, Massachusetts, and William Hicks of Seattle, Washington, and five grandchildren.

For more information about supporting the FASTrack program, contact Nikki Neely Davis, executive director of development for principal gifts, at nlneely@olemiss.edu or 662-915-6678.

To make a gift, click William and Lucile P. Hicks Scholarship Endowment or contact Denson Hollis, CEO of the Ole Miss Athletics Foundation, at dhollis@olemiss.edu or 662-915-8455.

For more information about supporting the new home for the Patterson School of Accountancy, contact Jason McCormick, director of development, at jason@olemiss.edu or 662-915-1757.