skip to Main Content
Musician, UM Alumnus Featured at The Lyric in Oxford on April 29 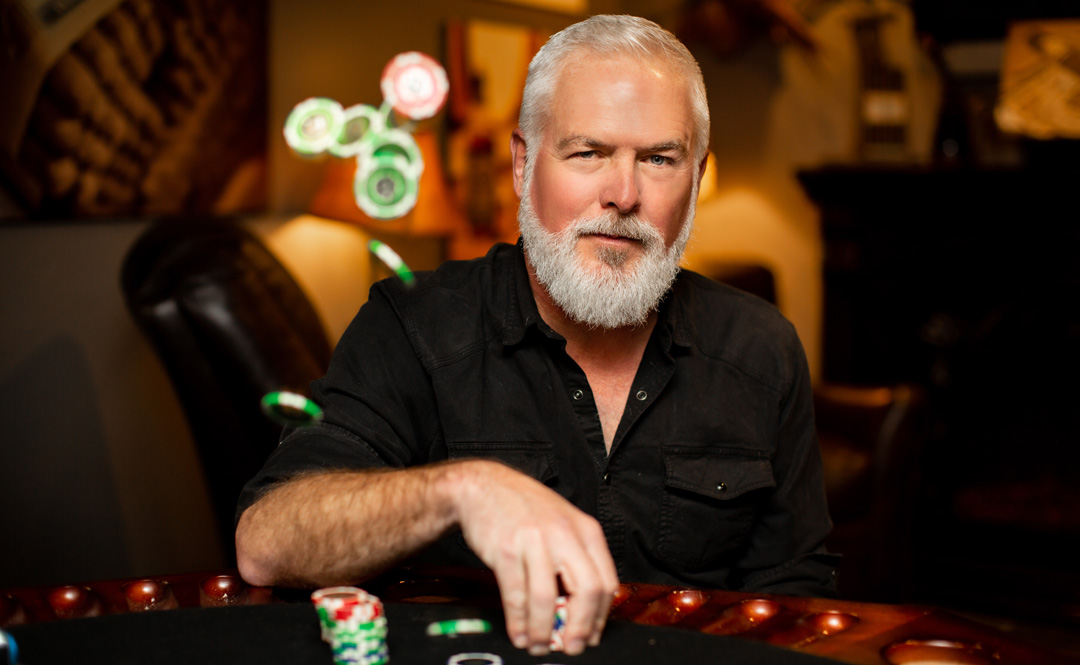 Rivers Rutherford, an Ole Miss alum and Nashville Songwriter Hall of Fame member, will share stories and songs during a special singer-songwriter’s evening at The Lyric in Oxford at 7 p.m., Friday, April 29.

Songwriter Hall of Fame member Rivers Rutherford will share stories and songs during a special singer-songwriter’s evening at The Lyric in Oxford at 7 p.m., Friday, April 29.

The stories behind some of Rutherford’s most popular songs will be told by the acclaimed musician at the event hosted by the Ole Miss Women’s Council for Philanthropy (OMWC) as part of the Robert C. Khayat Lecture Series.

Rutherford, one of country music’s most admired artists, has written a dozen No. 1 hits and earned multiple Grammys, CMA and ACM nominations, and more than 20 ASCAP awards, including Country Song of the Year and Songwriter of the Year.

That’s an impressive list of accomplishments for the University of Mississippi alumnus who was born in Memphis, Tennessee, and grew up just blocks from Elvis’ home, Graceland.

“I’m an Ole Miss man and Rebel fan, and I get to Oxford as often as I can,” said Rutherford, who has worked as a professional musician in Nashville, Tennessee, for more than 30 years since receiving his Bachelor of Arts degree in English from UM in 1989.

“The Lyric is a great venue that I love playing,” he said. “I’m so grateful to the Ole Miss Women’s Council and my friend Karen Moore for giving me the opportunity to come play in our ‘hometown.’”

Moore, also of Nashville, is a UM alumna and an active member and former chair of the Women’s Council, which has been described as one of the most innovative scholarship programs in America.

“It is said that the universal language is music, and no one can tell a story through song better than Ole Miss alum Rivers Rutherford,” Moore said.

“He was a perfect choice for this latest installment of our Robert C. Khayat Lecture Series because of his popularity with past songwriter events, his incredible catalog of No. 1 hits and his work with so many legendary artists and musicians.”

Rutherford launched his career as a songwriter by having one of his first songs recorded by The Highwaymen, a supergroup featuring Johnny Cash, Willie Nelson, Waylon Jennings and Kris Kristofferson. Since then, numerous other country music giants have recorded his tunes, including Dolly Parton, Brad Paisley, Faith Hill, Tim McGraw, Reba McEntire, George Jones, Carrie Underwood, Kenny Chesney, Brooks & Dunn and Gretchen Wilson.

Tickets to Rutherford’s show can be purchased here.

Rutherford’s appearance on April 29 is the latest event in the Robert C. Khayat Lecture Series. This series was first announced in early 2021 during an OMWC event featuring a conversation with Amy Grant, the Nashville-based singer, songwriter and musician.

“The series brings renowned cross-cultural leaders, entrepreneurs and philanthropists to the Oxford campus, creating opportunities for these speakers to share ideas and experiences designed to inspire audience members through thought-provoking topics and conversations,” said Liz Randall, chair of the OMWC.

“By setting the series in a larger venue, it provides a platform for a diverse audience blend including students, scholar mentors, alumni and others from around the state,” she said. “Ultimately, the lecture series will benefit the Ole Miss family first and foremost but provide value to our state overall.”

Since being launched last year, the series, named in honor of UM Chancellor Emeritus Robert Khayat, has featured a conversation with Khayat and a family discussion about substance misuse by David Magee, author of “Dear William,” and an acoustic performance by Grammy Award-winning musician Charles Kelley of the popular trio Lady A.

For more information or to support the Robert C. Khayat Lecture Series and/or the Global Leadership Circle, contact Suzanne Helveston, development associate for the OMWC, at shelveston@olemiss.edu or 662-915-2956.