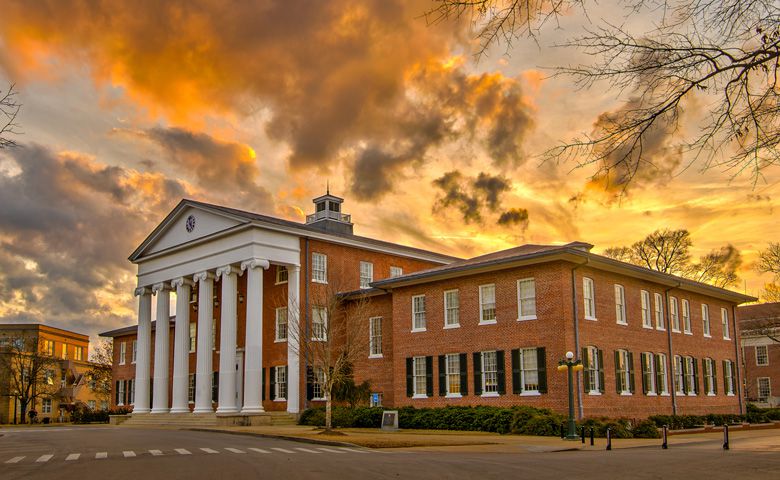 Private giving, among other indicators, has contributed to the University of Mississippi’s recent ranking among the nation’s best public institutions in several third-party evaluations of academic and research performance.

In 2016, the university was included for the first time among the elite group of R1: Doctoral Universities – Highest Research Activity by the Carnegie Classification of Institutions of Higher Education, the definitive list of the nation’s top doctoral research universities. UM is among a distinguished group of 115 institutions, including Harvard, MIT and Johns Hopkins in the highest research category, which includes the top 2.5 percent of institutions of higher education.

The university also achieved its highest-ever standing in the 2017 U. S. News & World Report annual rankings of Best (Undergraduate) Colleges and Universities, where UM tied for No. 64 in the Top Public Universities category, up seven places from the previous year’s rankings. The rankings reflect 15 indicators of academic excellence, such as graduation and retention rates, undergraduate academic reputation, faculty resources, financial resources and alumni giving rates.

The business (including accounting) and engineering programs were also ranked nationally.

The university also performed well in the inaugural ranking of U.S. colleges and universities by The Wall Street Journal and Times Higher Education publications. This measure ranked UM 74th among all the nation’s public universities.

This ranking constitutes a comparative assessment of more than 1,000 colleges and universities, measuring factors such as university resources, student engagement, outcomes and environment. The latter includes a gauge of the university’s efforts to build a diverse and inclusive environment for students, faculty and staff.

Success in international education and research partnerships contributed to the university’s standing on U.S. News’ 2017 list of Best Global Universities. Among the top 1,000 research universities in 65 countries, UM ranked in the top third on this year’s list.

In national rankings by other sources, the university achieved several additional accolades among all public and private universities:

The university’s efforts to achieve excellence in all its endeavors also has helped recruit talented students to learn and contribute on all its campuses. The Chronicle of Higher Education named the university as the nation’s eighth-fastest growing among both public and private colleges in its Almanac of Higher Education, moving up from 13th in 2014.

The university’s incoming freshmen continue to be better-prepared for the rigor of college, posting an average ACT score of 25.2 in fall 2016, surpassing the school record of 24.7 set in 2015. The high school GPA of incoming freshmen also increased, growing from 3.54 to 3.57, another university record.

For information on supporting the University of Mississippi through private and/or planned giving, contact Sandra Guest, vice president of the UM Foundation, at 662-915-5208 or sguest@olemiss.edu.