skip to Main Content
Over $45.6 Million Raised During Past Fiscal Year 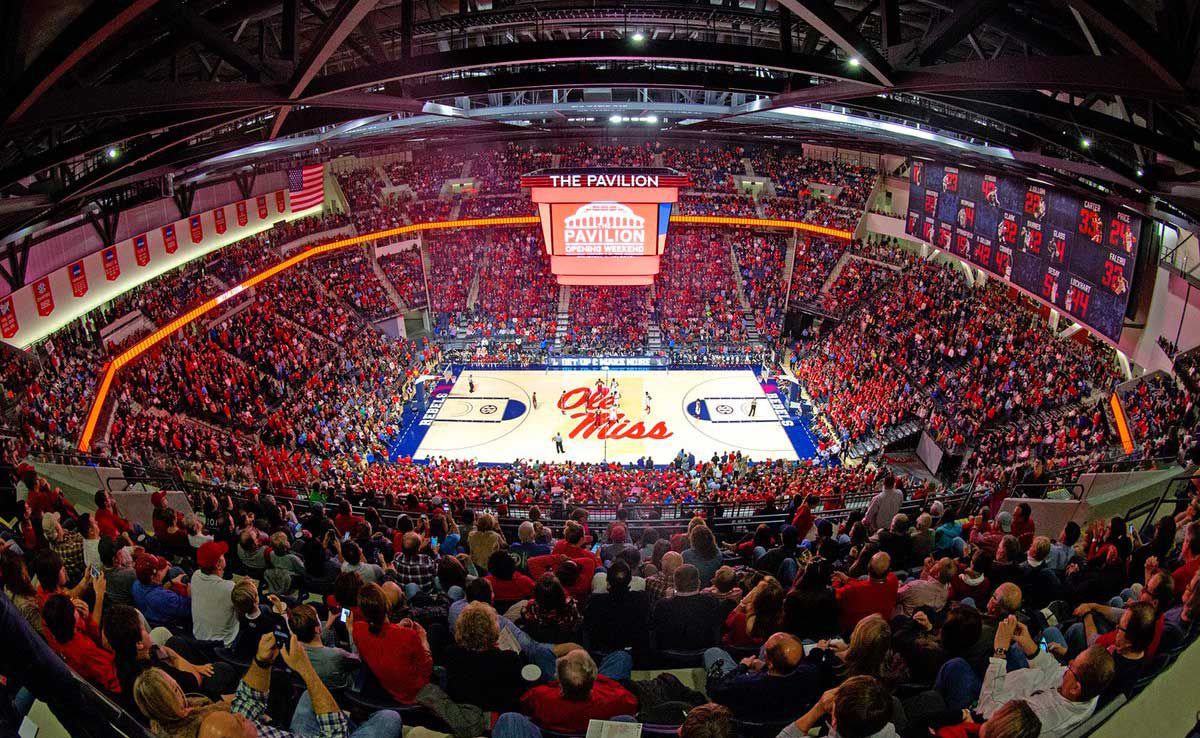 The Pavilion at Ole Miss

“On behalf of Ole Miss Athletics, including our coaches and our talented student-athletes, I would like to thank Rebel Nation for their generous contributions over the past year that set a new standard in fundraising,” said Ole Miss Athletics Director Ross Bjork. “The Ole Miss Family continues to grow, and the support allows us to continue giving Rebels the highest quality student-athlete experience.”

The record-breaking year would not have been possible without several outstanding gifts. The Foundation has expressed its sincere gratitude to C Spire, FedEx Corporation, Dr. Gerald Hollingsworth, Mr. and Mrs. Bill Jordan, the Ole Miss M-Club Alumni Chapter, the Trehern Charitable Foundation, an anonymous member and many others who have made significant contributions.

In November, Dr. Hollingsworth made a $25 million commitment to Ole Miss Athletics composed of $10 million in current year cash and the remaining $15 million deferred, including an $11 million funded trust as part of an estate plan. This total commitment is the single largest gift ever received by the Ole Miss Athletics Foundation. The $10 million current year portion of Dr. Hollingsworth’s donation will be used to support the north end zone expansion of Vaught-Hemingway Stadium, where the playing field already bears his name.

“Once again we are amazed by the remarkable generosity of the Ole Miss Family,” noted Keith Carter, Senior Associate A.D. for Development/Athletics Foundation Executive Director. “We continue to ask our dedicated and passionate supporters each year to provide essential resources in our pursuit of excellence. This year, just like the ones before, they have answered the call. On behalf of the Ole Miss Athletics Foundation, we thank you for helping Ole Miss Athletics compete and win championships at the highest level.”

Leading the Ole Miss Athletics Foundation to another record-breaking year, Carter was named the 2016 National Association of Athletic Development Directors (NAADD) Fundraiser of the Year in the industry.

As part of the $200 million Forward Together campaign, Vaught-Hemingway Stadium is receiving major upgrades for the 2016 season. The north end zone bowl has been enclosed to bring the stadium’s capacity to just over 64,000, a new club in the south end zone has been constructed on field level and the playing field has been transformed to a natural grass surface. New videoboards, a new audio/video system and new lighting are being installed as well. A plaza and letterwinner walk, with a featured bell tower, outside of the north end of the stadium, are planned for finish in late fall. The football practice fields are also undergoing renovations, including a new artificial turf field, among other additions nearing completion.

The track and field complex resurface and renovations will also be completed in the coming days. The Gillom Sports Center began major construction in early summer to include new weight and training rooms, team meeting rooms, playing courts, locker rooms, offices and other team space for softball, soccer, volleyball and rifle teams, with expected completion in spring 2017.

Oxford-University Stadium will begin undergoing renovations this year with the new Trehern Performance Center for the baseball team and a new club area behind home plate. Athletics will also begin work this fall on an indoor tennis facility that will hold six indoor tennis courts.

Ole Miss Athletics is grateful to the many donors, ticket holders and fans that enable our projects for student-athletes to be successful.