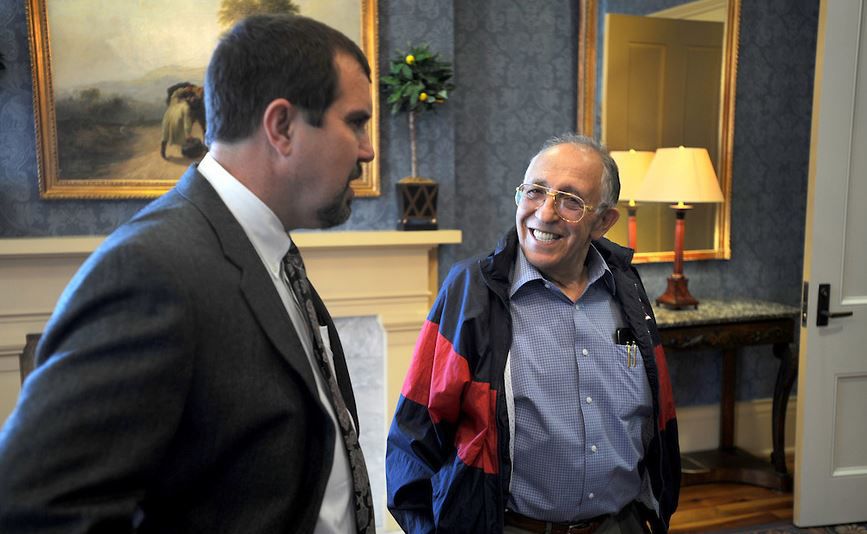 With great sadness, the University of Mississippi School of Engineering announces the passing of one of its most faithful alumni donors, John G. Adler. The retired chairman of the board of directors of Adaptec Corp. succumbed following an extended illness.

The Oxford campus is where the former Hungarian refugee initially received the love and support that led to his engineering degree. That School of Engineering education launched his lucrative career in computer and information science.

Adler has made several substantial donations to his alma mater. These gifts include $150,000 to the university’s Center for Mathematics and Science Education in 2008. He previously donated company stock worth some $3 million to the School of Engineering to establish an engineering scholarship endowment fund that bears his name and for other support.

“The university has had a very big impact upon me; wherever the money is to be invested, I’m sure there will be measurable results,” said Adler, a member of the Woods Order, a UM engineering alumni fundraising and leadership group.

Adler’s story began in the mid-1950s. The young teenager participated in an uprising against the Communist tyranny in Hungary. When Russian tanks rolled in, Adler and others fled the country. Penniless, he was rescued and brought to the United States.

While staying at a camp and studying English, Adler learned of a scholarship offered by the university. He boarded a train and came here from the East Coast in 1956. Upon his arrival, he was warmly welcomed by a group of UM students and administrators.

After hearing his story, the Oxford and Ole Miss community made collections in churches and community gatherings to fund a generous scholarship. Adler was immensely moved by this outpouring of love and concern.

Earning his bachelor’s degree in electrical engineering in 1960, Adler began working for IBM. In 1979, he became manager of the company’s high-end disk drive controller laboratory.

From 1981 to 1985, Adler held various senior level positions at Amdahl Corp., a key competitor of IBM founded by former IBM employees. He joined Adaptec as president in 1985 and was appointed CEO in 1986. In 1990, he was appointed chairman of the company’s board of directors.