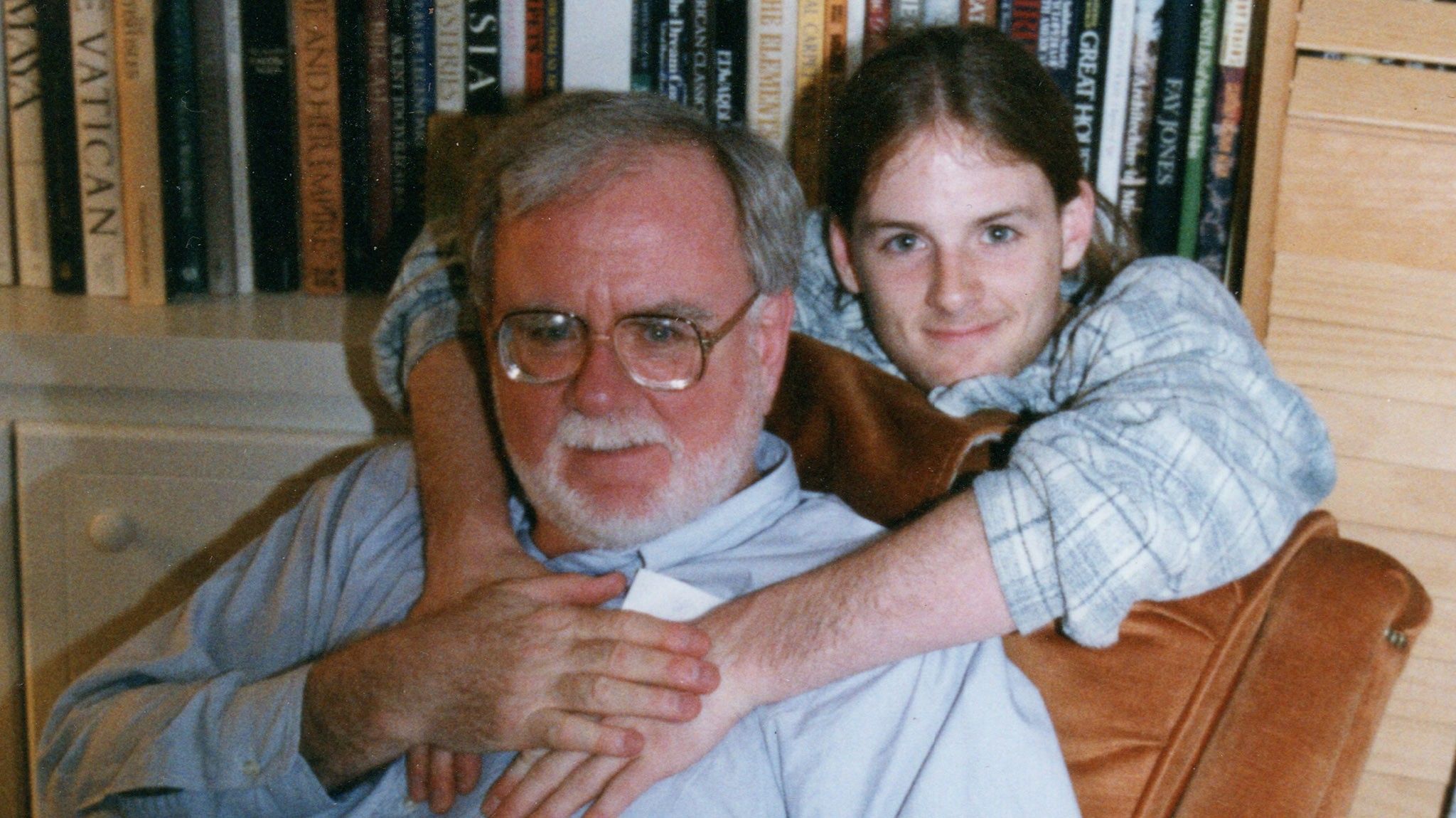 University of Mississippi students wanting to study abroad in Germany have a new opportunity to obtain financial assistance. Each year, a qualifying student can receive just over $1,000 to assist in the cost of the program.

Morgan Martin, of Alexandria, Va., has provided a gift to the university to pay tribute to the life of his father, Dr. Benjamin Franklin Martin III, for use as a study abroad scholarship. Martin said he wanted to give back to the university that meant so much to his father.

“I wanted to honor my father’s memory by setting something up where he could have a lasting impact on other peoples’ lives,” Martin said. “I hope this will provide an opportunity for people from Mississippi to venture out and explore the rest of the world while attending the university that meant so much to him.”

The Dr. Benjamin Franklin Martin III Memorial Study Abroad Scholarship Endowment will become available during the German Intensive Summer Program of 2016. Full-time undergraduate and graduate students with a major or minor in German are eligible, with first priority going to Mississippi residents.

“The Intensive Summer Program offers German majors and minors the unique opportunity to become more confident and capable speakers of German through immersion in the vibrant, metropolitan setting of Berlin,” said Dylan Goldblatt, instructor of German. “Morgan’s generous financial support of study abroad to Germany helps us grow and enhance the Berlin program and ensures that the Department of Modern Languages can train many more promising scholars in the years to come.”

During his time at Ole Miss, Benjamin Martin was involved with the German program as a student and grading assistant. It was his belief that learning a second language was the first step to a greater appreciation of the world around him. He also believed that traveling the world was an important and integral part of learning.

Benjamin Martin received a bachelor’s degree in chemistry in 1960 from UM, where he was a member of Sigma Chi fraternity. He earned a M.D. from the UM Medical Center in Jackson and performed his specialty training in pathology at the University of Tennessee Health Sciences Center in Memphis.

Until his retirement in 2001, he was founder and managing partner of Columbus Pathology Laboratories in Columbus, where he had practiced medicine for more than 30 years. He retired to his hometown of Holly Springs to be closer to family and Ole Miss. He was an avid reader, world traveler and collector of art, notably of Mississippi artists and photographers.

Individuals and organizations can contribute to the Dr. Benjamin Franklin Martin III Memorial Study Abroad Scholarship Endowment by mailing a check with the fund noted in the memo line to the University of Mississippi Foundation, 406 University Ave., Oxford, Miss. 38655 or online at www.umfoundation.com/makeagift. For more information, contact Angela Barlow Brown, UM director of development for special projects, at 662-915-3181 or ambarlow@olemiss.edu.