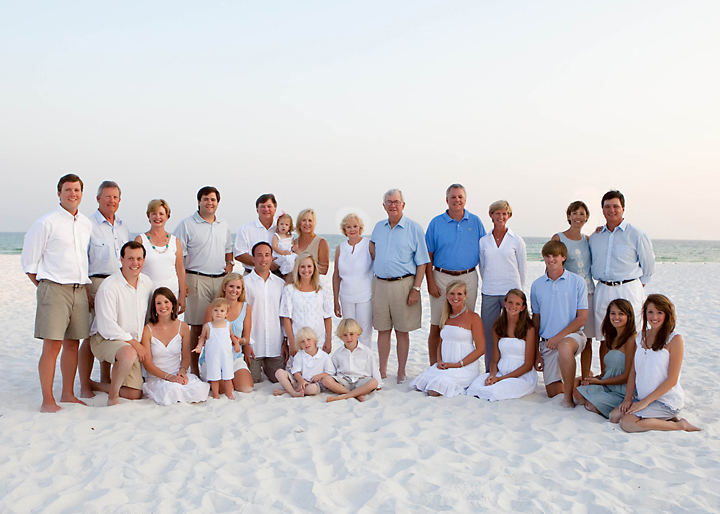 With over 17 degrees among them, three generations of the Hines family are all UM alumni. A $250,000 pledge to Forward Together honors this legacy and their patriarch, E.R. "Stogie" Hines.

E.R. "Stogie" and Shirley Hines of Ridgeland, Miss., have celebrated many blessings in their lives: more than five decades of marriage, more than 40 years of business success and an extraordinary family, beginning with their own four children. But the Hines siblings, their spouses and nine children all share more in common than just the Hines name – with over 17 degrees among them, they are all University of Mississippi alumni.

Stogie and Shirley's children Claire Phillips, Scott, Todd and Kirk Hines have chosen to honor their parents and their staunch Ole Miss upbringing by pledging $250,000 to Ole Miss Athletics' Forward Together campaign in the name of their parents.

"We wanted to show our appreciation by supporting the university that runs through the family straight to our core," said Scott Hines. "It was obvious to us that we would do so by showing that appreciation in honor of the two people who set the standard of excellence in our family and encouraged us to strive for greatness – our parents."

With such a strong family tradition, one would assume Stogie Hines attended Ole Miss, thus establishing the trend. That would be incorrect, however, as he graduated from Texas Tech University. Nevertheless, he is an Ole Miss Rebel to the core.

Stogie Hines was in the oil business when he and Shirley began raising their family in Shreveport, La. When a job transfer brought the Hines to Jackson, Miss., in 1955, Ole Miss football was in its heyday; Stogie quickly chose to support the winning Rebels.

"He followed Ole Miss football religiously and passed that passion along to us as soon as we were old enough to take an interest in sports," said his daughter, Claire Phillips.

"When I started thinking about college, it wasn't even a question – I was attending Ole Miss," said their eldest son, Scott, who graduated in 1973 with a bachelor's degree in business administration and married fellow UM alumna Jean Ridley. His sister and brothers followed suit: Claire also graduated in 1973 with a bachelor's degree in education and married Logan Phillips, Jr., while brothers Todd and Kirk both graduated with degrees in accountancy in 1981 and 1983 respectively, and married the former Leslie Williams and Evie Moore.

E.R. Hines was one of the founders of Moon-Hines, a land and exploration company in the oil and gas business, in 1970 and in 1982 branched out to operating oil and gas wells in Mississippi, Louisiana and Alabama with Moon-Hines-Tigrett Operating Company. He has a long legacy of support to Ole Miss in both academics and athletics, including the E.R. Hines Scholarship Endowment in Accountancy established in 2003.

"The Hines' family legacy truly demonstrates what Ole Miss is all about.  They embody the culture and spirit that makes our university such a special place," said Keith Carter, executive director of the Ole Miss Athletics Foundation.  "We certainly appreciate their willingness to give to the Forward Together campaign and everything they do to support Ole Miss Athletics."

Even though their father did not attend Ole Miss, he had instilled in them an appreciation for the education and opportunities an Ole Miss degree would bring. "We feel strongly that we would not be where we are today without the education and strong values taught to us at Ole Miss," said Todd Hines. "That paired with the vision, passion and support of our parents is something we are all passing down to our children as well."

The Hines siblings have done just that – passed along a love and appreciation for the University of Mississippi to their own children. Their children are current UM students and recent graduates, all reaping the rewards of the university's academics, athletics, Greek life and other activities. Despite his diploma having another institution's name on it, Stogie Hines is seen by his family as the strongest Ole Miss supporter they will ever know and the numerous Ole Miss degrees, affiliations, and future Rebels to come within the Hines family is a testament to his passion.

For more information on the Forward Together campaign or to make a gift online, visit www.forwardtogetherrebels.com, or contact the Ole Miss Athletics Foundation at (662) 915-7159.