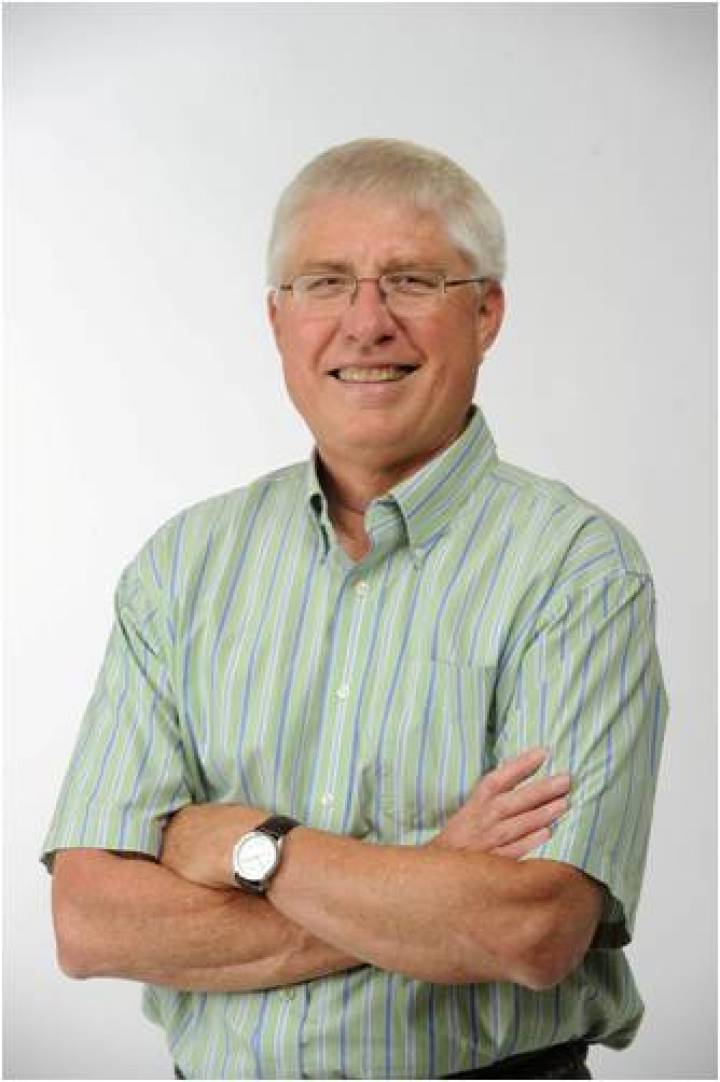 (OXFORD, Miss.) – The Lott Leadership Institute at the University of Mississippi is honoring the outgoing chair of the university’s Department of Public Policy Leadership with a scholarship fund in his name.

The Robert J. Haws Scholarship Endowment honors Haws, founding director of the public policy leadership program. A longtime member of the history faculty and academic director of the Lott Leadership Institute, Haws is retiring June 30. Alumni and friends can help build the endowment with contributions to the University Foundation.

The endowment, in the amount of $50,000, establishes scholarships for full-time students in the Lott Leadership Institute who major in public policy leadership.

Shortly after the Lott Leadership Institute was launched in 1999, university leaders began examining options for the institute’s focus and programs.

“That is when I got involved,” Haws said. “We decided in 2004 that there should be an academic program in this leadership institute and it could be for an interdisciplinary program dealing with public policy.”

The 2006-07 academic term was the first full year for the program, which celebrated its first full graduating class May 14. Even before graduation, though, this year’s class was making its mark, Haws said.

“The purpose of this program is to prepare students to assume positions of responsibility in public life,” he said. “Already, the achievements of this graduating class have been really remarkable.”

Last fall, five former students of the program served on political campaigns. One student worked on a U.S. Senate campaign in Wisconsin, another with a public action campaign in Washington, D.C., and another on a congressional campaign here in Mississippi.

The newly elected Associated Student Body president, secretary and attorney general at Ole Miss are all enrolled in the program.

“If you want to gauge the success of the program look at the accomplishments of the students,” Haws said. “And as a group they are really pretty amazing, I think.”

Another participant is Chelsea Caveny, a senior from Hattiesburg who was selected as a Truman Scholar in March 2010, and then in November became the university’s first Mitchell Scholar. Caveny is among 12 American students awarded this scholarship annually for a year of graduate study in Ireland.

Haws is “the best of what Ole Miss has to offer,” Caveny said. “Dr. Haws is the type of educator who makes you want to come to his class or visit him in his office. It is obvious that he has a real love for what he does, and that is inspiring. I’m lucky to have been a student in his department, and I’m lucky to have him as a role model.”

Haws’ unwavering commitment to ensure his students’ success both inside and outside the classroom is appreciated by many.

Emelia Wilson credits Haws’ hard work and dedication to the Lott Institute for her being given the opportunity of a lifetime not only once but three times.

“I have been able to study in South Korea, South Africa and Germany,” said the senior public policy major from Gulfport. “Few college students are given these types of opportunities, and it is because of Dr. Haws that I have. I will be forever grateful.”

As the program continues to grow, one goal is to add a semester-long internship in Washington as a degree requirement, Haws said. Another is to expand the program to include a master’s degree or a first professional degree, he said.

Cornelis “Kees” Gispen, professor of history and executive director of the Croft Institute for International Studies, praised Haws as “an inspirational figure and a wonderful motivator and idea person.”

“Dr. Haws and I go way back because he was one of the ones who hired me, and we became very good friends,” Gispen said. “I’ve always admired him a lot. He’s been a guy who has had tremendous ideas and managed to put them into practice.”

Haws joined the faculty in 1969 as an assistant professor of history. Through the years, he served as assistant director of University Honors Program, interim director of the Lott Leadership Institute and chair of the Department of History. He received his bachelor’s, master’s and doctoral degrees in U.S. legal and constitutional history from the University of Nebraska.

His professional memberships over the years have included the American Society of Legal History, Organization of American Historians, Mississippi Historical Society, Southern Historical Association and American Studies Association. He has authored numerous juried academic articles and papers, edited books and publications, and presented lectures at conferences across the country.

Haws and his wife, Penny, have two children.

To contribute to the Robert J. Haws Scholarship Endowment, send a check to the University of Mississippi Foundation (with the scholarship fund named on the “memo” line), 406 University Avenue, Oxford, MS 38655; or visit www.umfoundation.com/makeagift.