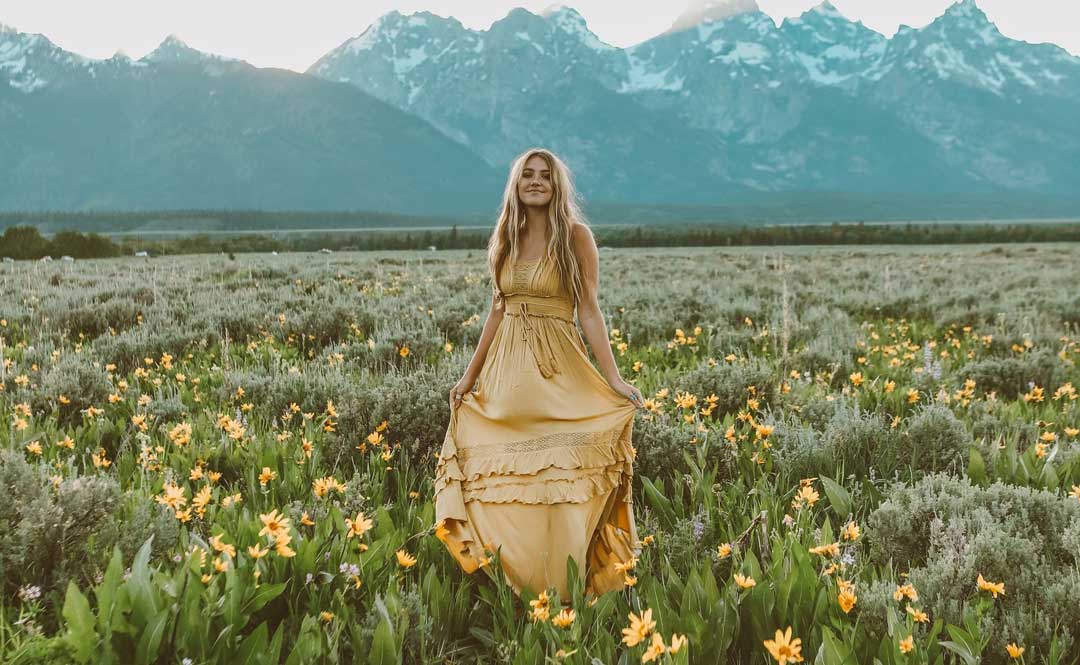 Lillian Lindsey, a University of Mississippi freshman from Water Valley, Mississippi, is the 2020-2021 recipient of the Joey Embry Memorial Scholarship, expanding the legacy of a beloved student and football player.

Joey Embry was actively involved on the Oxford campus and was dedicated to his academic pursuits. He excelled academically, making both the UM Athletic Association and Southeastern Conference academic honor rolls, and left a positive impression on the Ole Miss community through his leadership and commitment on and off the playing field.

Tragically, Embry died in a drowning accident May 19, 1998, just before his fourth season with the Rebels; he was expected to be a major contributor on the offensive line.

The 1998 season was dedicated to Embry, and his teammates memorialized him by wearing his number on their helmets. To have his legacy present at Ole Miss and to keep his spirit alive, the Joey Embry Memorial Scholarship Fund was established to help other UM students.

“I am so thankful to have received this scholarship,” Lindsey said. “I’ve heard my dad speak of Joey Embry in the past and how much he thought of him when they played football together at Ole Miss.”

Stephen Lindsey was a kicker for the Rebels during the 1996 and 1997 football seasons.

“I’ve also known Joey’s brother, Brad, who taught me at Water Valley High School, and I’ve known his parents for years,” Lindsey said. “Knowing them makes this scholarship even more special to me.”

Lindsey is an integrated marketing communications major in the School of Journalism and New Media. She hopes to work in the field of social media marketing after receiving her undergraduate degree.

“Since I was a little kid, I have wanted to attend Ole Miss. Both of my parents went here and I grew up so close that it always felt like home,” said Lindsey, a member of the Sally McDonnell Barksdale Honors College and the Ole Miss women’s club volleyball team.

Embry scholars must be from Calhoun and Yalobusha counties – the Mississippi counties in which the Embrys have lived. Students interested in applying for the scholarship should speak with their high school guidance counselor.

Gwen Embry, Joey Embry’s mother, said she and her husband, Bill, know Lindsey and her family through church and are “very proud for her.”

Likewise, Joey Embry would be honored that his legacy is continuing in this way, she said.

“Joey gave everything for there to be this scholarship and we want to make sure it’s used to the best of its ability – that the students will devote their time and efforts to school and keep their priorities in the right direction.”

The Joey Embry Memorial Scholarship Endowment is open to gifts from individuals and organizations. Checks may be mailed to the University of Mississippi Foundation, with the endowment noted in the memo line, to 406 University Ave., Oxford, MS 38655. Gifts can also be made online by visiting https://give.olemiss.edu.