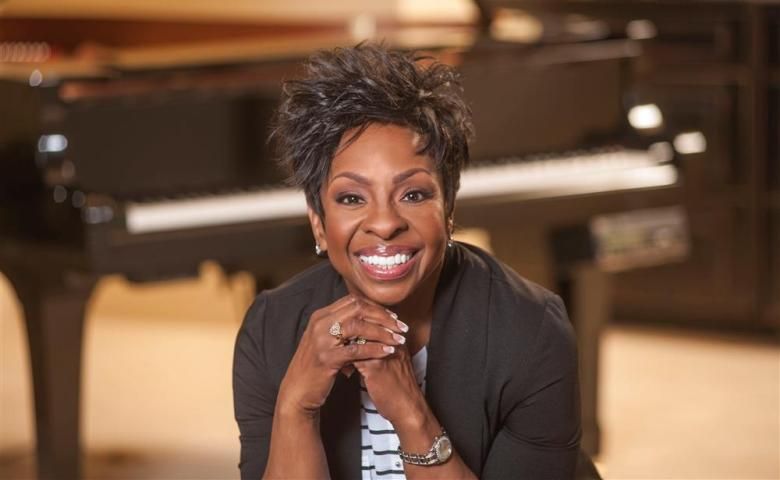 Mississippi music lovers will have a unique opportunity to hear a living icon and support Alzheimer's research at what's expected to be a sold-out concert on March 22.

Gladys Knight, one of music’s biggest legends, is set to perform at 7:00 p.m. on Sunday, March 22 at Thalia Mara Hall in downtown Jackson.

The Empress of Soul will visit the City with Soul to give a benefit concert for the MIND Center, a national leader in Alzheimer’s disease research and clinical care at the University of Mississippi Medical Center.

“We are so honored to have such a beloved and wonderful talent as Gladys Knight to help shine a light and accelerate the pace of discovery for treatments for dementia,” said Dr. Tom Mosley, director of the MIND (Memory Impairment and Neurodegenerative Dementia Research) Center.

Proceeds from the concert will support the MIND Center’s programs in research and clinical care services. Mosley and his team lead one of the largest and most comprehensive studies ever conducted seeking to identify risk factors for Alzheimer’s disease and related forms of cognitive decline.

With a $26 million grant from the National Institutes of Health, the project brings together some of the nation's foremost medical institutions in a study designed to examine factors from mid-life that predict brain and cognitive changes in late life. The study has followed nearly 16,000 individuals for more than 25 years. This innovative study enables MIND Center scientists to look back in time — to when study participants were middle-aged — and identify factors that predict development of dementia later in life.

Mosley notes that the importance of the study is that “it may point the way to new treatments and earlier interventions that may ultimately prevent conditions like Alzheimer’s.”

With a career spanning five decades, Gladys Knight has charmed audiences with her powerful and moving vocals, garnering No. 1 hits in Pop, Gospel, R&B and Adult Contemporary genres. The Grammy-winning songstress has also demonstrated her acting chops in films such as Tyler Perry’s “I Can Do Bad All By Myself” and went toe-to-toe with some of Hollywood’s most beloved stars during season 14 of ABC’s hit, “Dancing With The Stars.”

Knight currently stars in the syndicated sitcom “The First Family,” on BET/CENTRIC, where she plays the mother of the President.

This summer, she released her new inspirational gospel album, “Where My Heart Belongs,” which takes Georgia-born Knight back to her gospel roots.

The MIND (Memory Impairment and Neurodegenerative Dementia) Center at the University of Mississippi Medical Center is one of the nation's leaders in the search to crack the code of Alzheimer's disease.

Funded by a $26 million grant from the National Institute of Health, The MIND Center is leading a collaborative study of Alzheimer's risk factors with experts from four major academic medical centers including University of Minnesota, Wake Forest University, and University of North Carolina – Chapel Hill.

The MIND Center, with access to over 25 years of groundbreaking research, has a unique opportunity to identify and understand the causes of Alzheimer's, now the nation's sixth leading cause of death.